Based on some issues that players of Alternate Reality X reported, I was keen to try out one of the more recent versions of SFML 2.  Hopefully this would resolve problems relating to the use of RenderTextures on machines using integrated Intel graphics. Using a very helpful tutorial by SFMLcoder over at http://sfmlcoder.wordpress.com/2011/06/15/building-sfml-2-nmake/ I was able to build my own SFML 2 binaries and libraries successfully for the first time.

I also used this as an opportunity to switch from Visual Studio C++ 2008 Express to the 2010 edition. It looks like there are a few changes between 2008 and 2010 but no major issues just now.

One thing to remember if that players will need to install the Visual Studio 2010 runtime for the next ARX or SOTC release.

New features and bug fixes include: 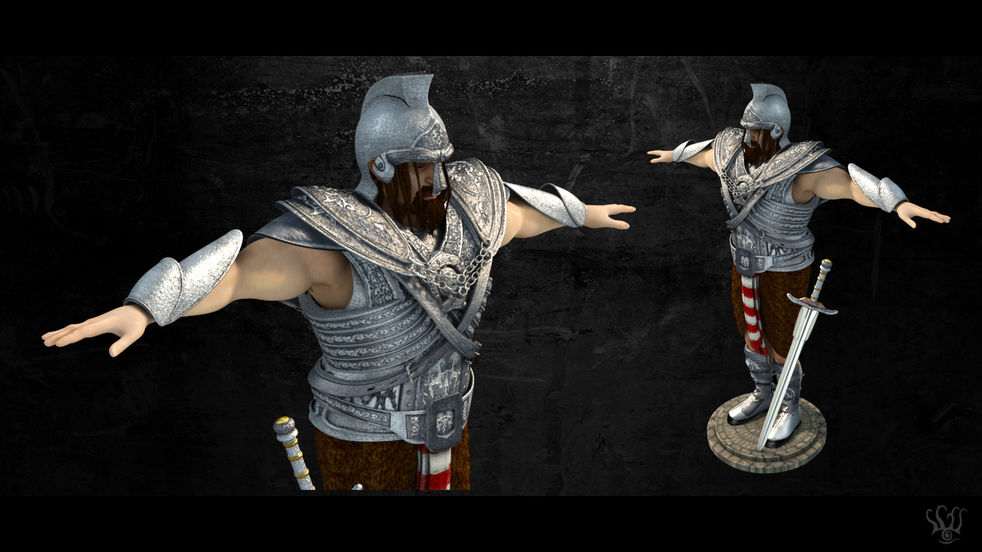 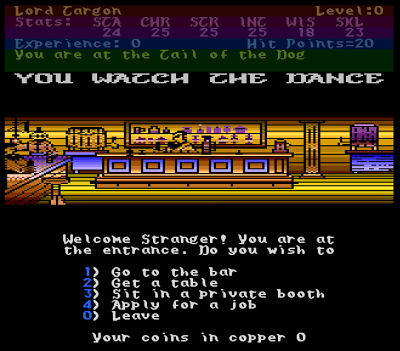 As I’ve mentioned briefly Bruce has created some wonderful new music and dozens of great sound effects for inclusion in Alternate Reality X. Not only has he reworked some of the old favorites from the City and the Dungeon but he has produced some entirely new tracks especially for this project. A lot of the new content is specially for the future scenarios such as the Arena, Palace and Wilderness. I can’t wait to add lots of them into future releases.

With all this new music I decided I had to bite the bullet and start getting my version of AMP (Advanced Music Processor) into development. I think I’m tempted to drop the “Advanced” from my version as I suspect it’s simpler than the version Philip Price and Gary Gilbertson produced but it works 🙂 It took me a couple of days of solid work but I now have a fairly solid system for displaying on screen lyrics in time to the music tracks and I’m pleased with the results.

I now have working on screen lyrics for the Death theme, Dwarf Dance and soon Thoreandan. You’ll be able to see it first hand in the next release in the next few days. I’ve also added the option on the main menu to select the Atari 8 Bit music and sound effects or Bruce’s new versions.

Hi,
I’m a bit late posting this but I uploaded release 0.56 of Alternate Reality X last week. The main changes include:
Thanks,
Acrin1 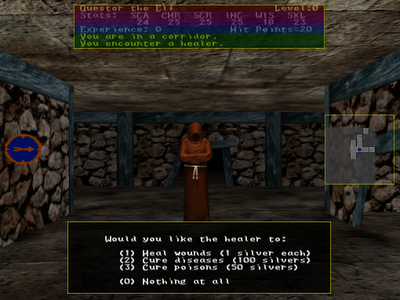 It’s been a while coming but hopefully it contains some interesting developments to start taking the game to a new level. I think the new display mode works really well.

Please keep supporting the project and if you feel able please make a small donation to help support the project and keep its development rolling along. Lots of interesting things lined up but it takes time to implement them.

Make sure to send me your feedback about this release as to how the new features work out and any issues you get with these changes.

Thanks for your continued support,

ARX now has a facebook page so please stop by and take a look. New images of ARX’s full screen mode as well as some of the Monolith Philip Price screenshots which I thought it would be nice to put up so people can see them more easily. 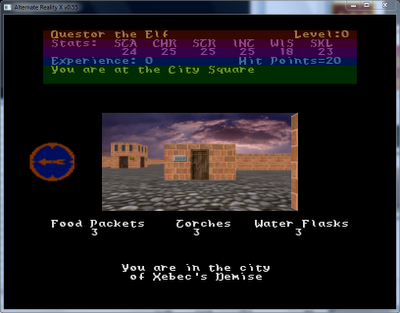 I’ve now added a smooth font alternative for ARX which I’m fairly pleased with. You can see it in the screenshots below which also illustrate some of the new Alternate textures which I’ve added and the addition of  “ceilings” in the Dungeon. Hope you like them. Keep on supporting ARX. 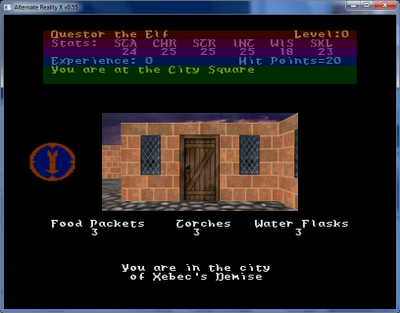 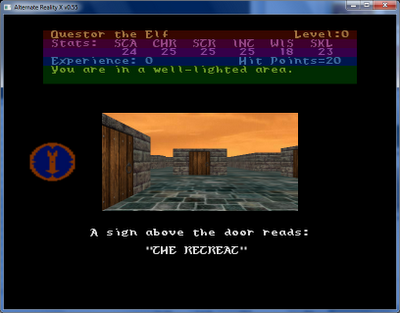 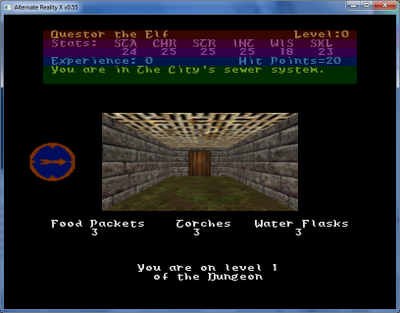