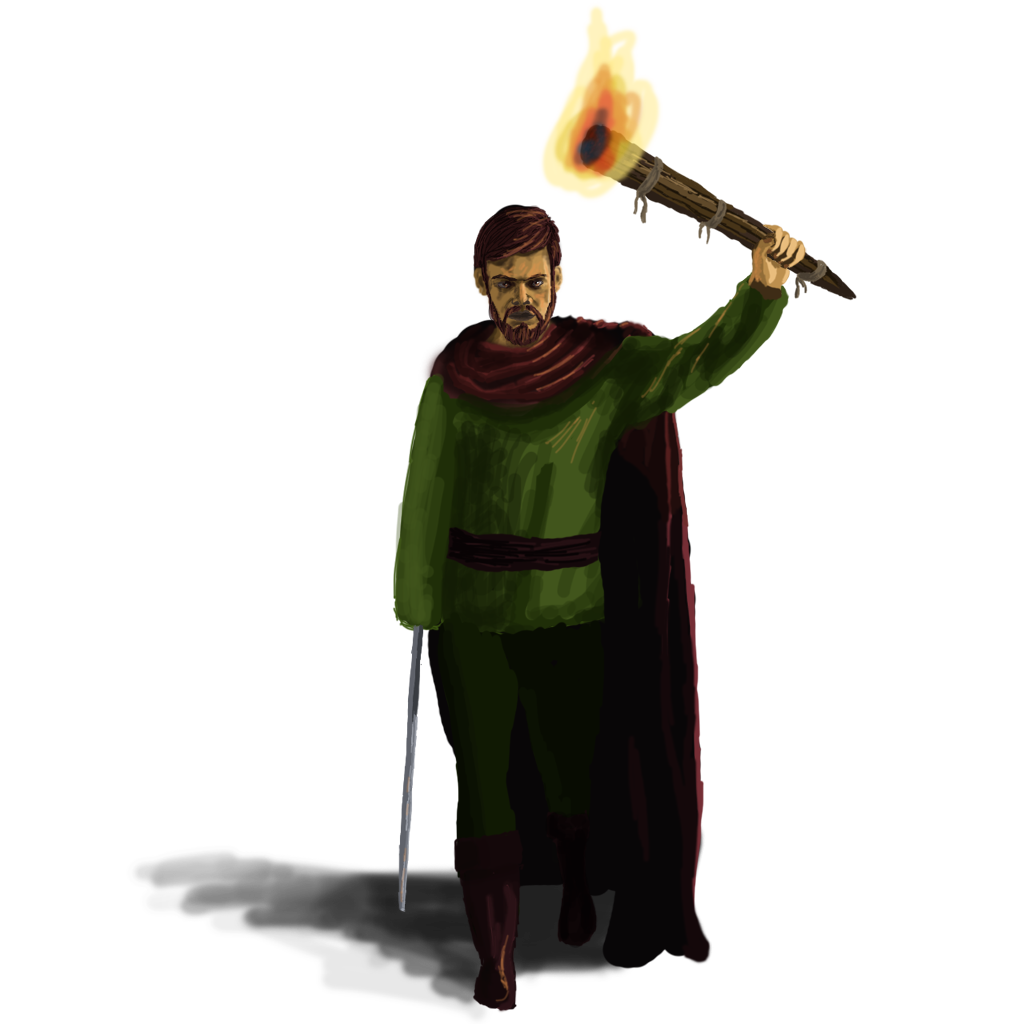 Firstly I feel I should explain my long silence on these pages, the forums and the ARX facebook page. Since August 2013 I’ve been extremely busy at work and at home with some big work related projects and deadlines, changes within my family, some travelling away from home and then to top it all off various family illnesses (myself included). Nothing serious but something had to give and that was my game development interests. All of these have meant that I have had little or no time to spend on Alternate Reality X. Anyway I am back now and keen to get back to work on ARX. Thanks for your patience and continued support during this time. Sorry for not keeping you up to date. Whilst all the above has been going on I’ve been thinking about ARX and my next steps for when life became less frantic.
I’ve been struck recently by how buggy the current version is and how my code is now desperately in need of a major overhaul. It’s frustrating for players to put a lot of their valuable time into playing the game, only to come up against some serious bugs that I’m not aware of or have not had time to fix yet. I’m not beating myself up for this as I’ve effectively learnt everything I know about game programming through the course of developing ARX so it’s not surprising that a lot of what is there has not been implemented in the best possible way and is not very flexible. I’d like that to change and I have a few ideas how to go about it.
I’ve also a strong desire to make it much more accessible in terms of multiple platforms (Mac OS X, Android etc). I’ve just bought an Ouya and I’ve had a great time trying that out and would love to make a version of ARX available on it. For those of you not familiar with the Ouya it’s an Android based “micro-console” based around a Nvidia Tegra 3 chipset similar to a Nexus 7 tablet. It’s available with a controller for $99 in the US and £99 in the UK and all the games are free to try. It’s targeted very much at the small or independent developer and appears to be right up my street for the sort of the games and development I’m interested in. I was playing The Dungeon on it (under C64 emulation) on my living room TV yesterday which was pretty cool. As the Ouya is Android based, any games I develop for it would be easily ported to other Android devices. Windows will remain the primary platform for any development. 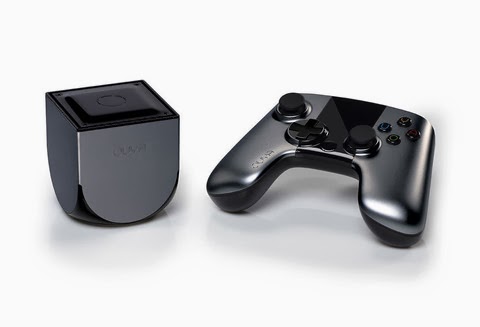 I’m not looking to change the basic presentation of the game much in terms of the current 3D engine and the 2D display for encounters and menus but I would like to bring it more up to date and make it easier for new players and players on other platforms to enjoy. There is Android and iOS support for SFML in progress and the new release of Unity 3D now provides functionality for making 2D game production easier (which ARX primarily is). Unity of course allows you to build different versions of your game across multiple platforms very easily. SilverAR has been working on his Unity AR so I wouldn’t want to tread on his toes but his project is very different to mine, being a modern, full 3D Alternate Reality.

Probably a bit premature just now but I’ve started looking at firms who can produce printed boxes – I would love to have real fold out boxes similar to the original ones that Alternate Reality shipped in and full printed manuals (on the green / yellow paper of course!). Everything would be rewritten to expand on the original City and Dungeon documents.
I’ve also got several pieces of great artwork from Ted which I want to get out to players as soon as possible as they will really enhance the game in my opinion.

Let me know your thoughts.