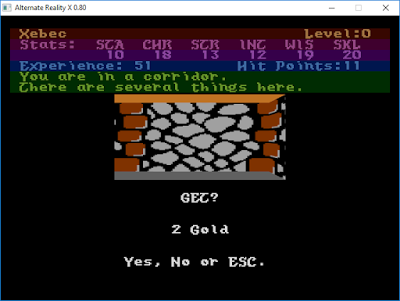 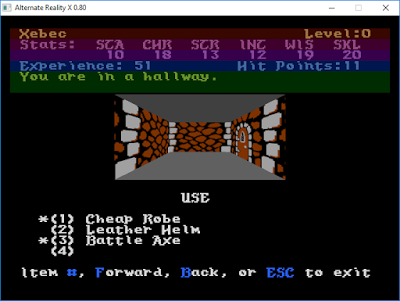 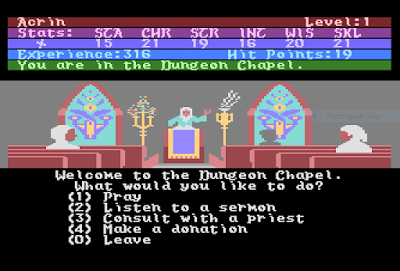 I have a good feeling about this next release and hope to address some of the features that I’ve left incomplete for a while. I’d like 0.75 to be something special and really take the project to a new level of completeness and quality.

Everything here is subject to change but here are my initial ideas and plans for release 0.75. There is a big focus on the Dungeon as that is the overall encounter / item system I’m planning to use for ARX, though I’ve added some of the unique City features such as Charm and Trick as well as Potions that were removed or modified for the Dungeon. 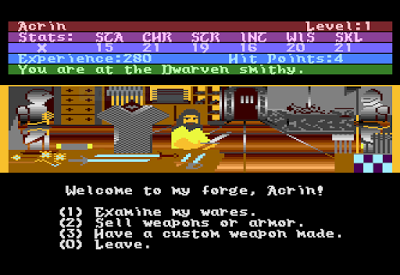 Encounters, inventory and items work closely together (at least in my eyes) hence the long list below. If I could complete a lot of the items below then I would really feel I’d made significant progress with the development of the game. The heart of Alternate Reality for me has always been the encounters so it’s important to get these feeling right. 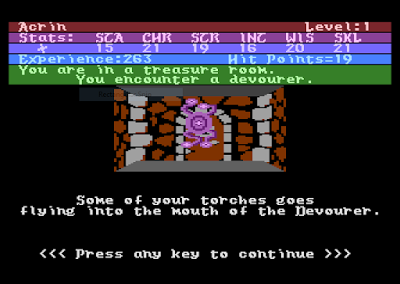 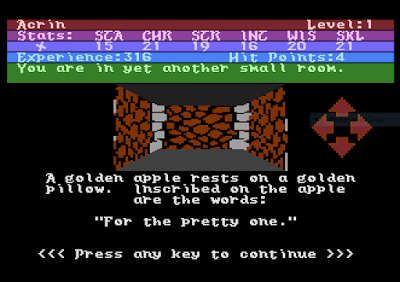 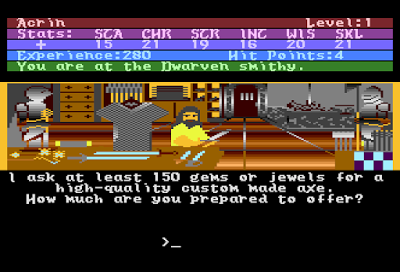 General:
Hopefully everyone will be keen to see these features completed or added to the next release. For me this will be a major release which really takes some of the core game mechanics to a whole different level. Watch this space. Comments as always welcome.