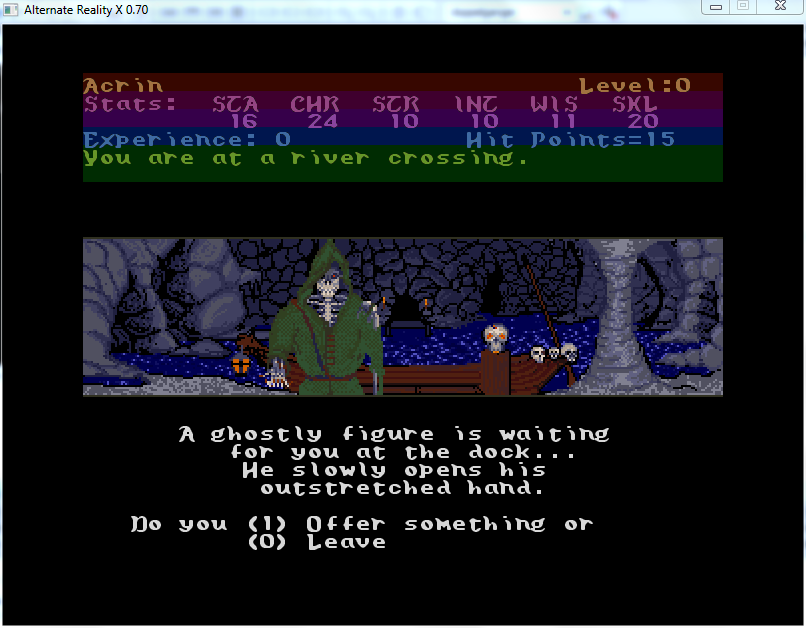 then you will have seen that I’ve been pretty busy recently working on a Mac OS X port of ARX and putting together release 0.70 for a February 2014 release. It’s long overdue but it seems like people are still behind the project which is great. I’m using the Facebook page more as it seems to reach lots of people and it’s quick and easy for me to post on it. I will still be using the blog here for much longer posts though so keep watching.

In addition I’ve been looking into the options for Android and iOS ports. Android I’ve already had some minor success with but iOS will require the paying the annual $99 Apple Developer Programme sign up fee. This is required even to test on your own device. Anyway well worth doing and would allow me to make submissions to Apple for including ARX on the App Store! I think they are pretty tough in their requirements from what I’ve read but something exciting to aim for.