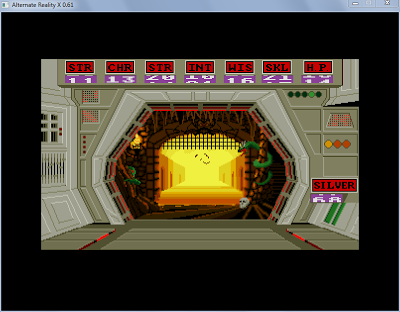 Release 0.61 of Alternate Reality X is now available from the downloads page at www.crpgdev.com.

I’ve switched from Microsoft Visual C++ 2010 to Code Blocks for development and also upgraded to a newer version of the SFML library. These changes uncovered some bugs which had previously gone unnoticed but might have caused players to experience crashes. Compile times on Visual Studio 2010 were much slower for me than the 2008 version and I liked the option with CodeBlocks of using the same development environment and project files to compile native versions of ARX on Linux and Mac.

This release also has a few visual changes with the addition of some new encounter artwork from Ted to replace my placeholder images. I think they work really well and can’t wait to see what Ted comes up with for some of the other characters. I’ve also added some images you might not have seen before from the 16bit Amiga version of the City and the unreleased Amiga version of the Dungeon. Hope you like them. 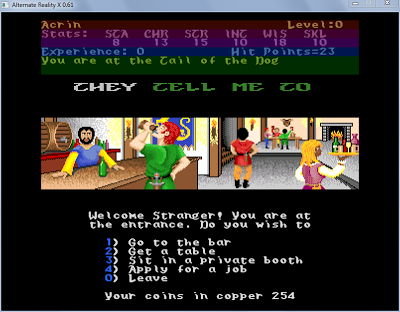 The main changes in release 0.61 are as follows: 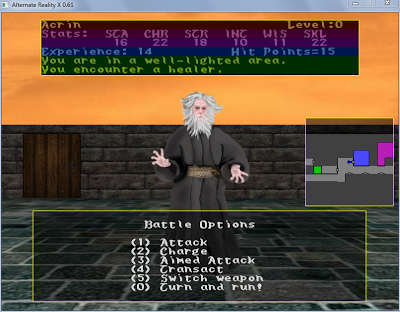 With the major changes behind the scenes in this release there are likely to be some new bugs I’ve not seen yet but hopefully you enjoy the release.

Thanks for your continued support,
Acrin1