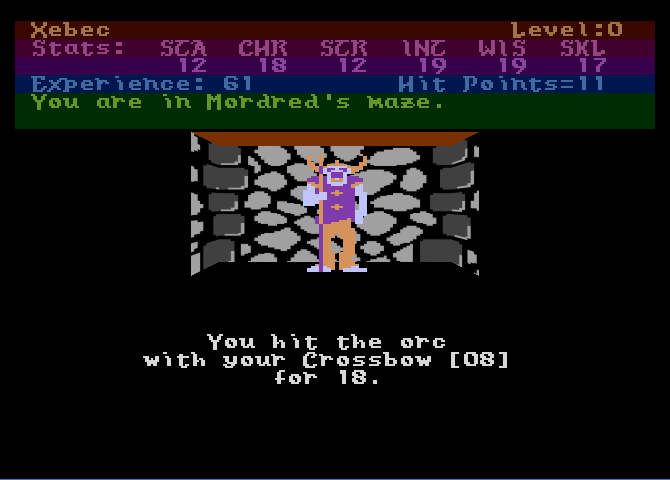 I’m making good progress with the next release of Alternate Reality X and hope to have this out for public release before the end of March. It doesn’t contain all the features I had planned but nevertheless contains some important changes and additions.

The changes to the internal structure of the player’s inventory and what I call the “item buffer” took a long time. Once these had been completed I then had to make changes to a number of existing sections of the game such as the City Smithies and the Damon & Pythias Shop as they no longer worked correctly. These changes did allow me to use the authentic weapon and armour data though which is an improvement over the previous versions. Perhaps the most requested feature I’ve had is to implement selling old weapons to the Dwarven Smithy. I’ve pleased to say that this is now in the game and seems to work well.

At the time of writing the Dwarven Smithies’ custom weapons are not yet in the game. I feel I really need to implement the Dungeon bank vaults as well to make this feature worthwhile so that players can find enough gems and jewels to pay for custom weapons. Rather than delay this release further I’m probably going to leave these for the next release.

I’m currently testing the gameplay to check that what is there seems to be working ok.

Changes and additions include: 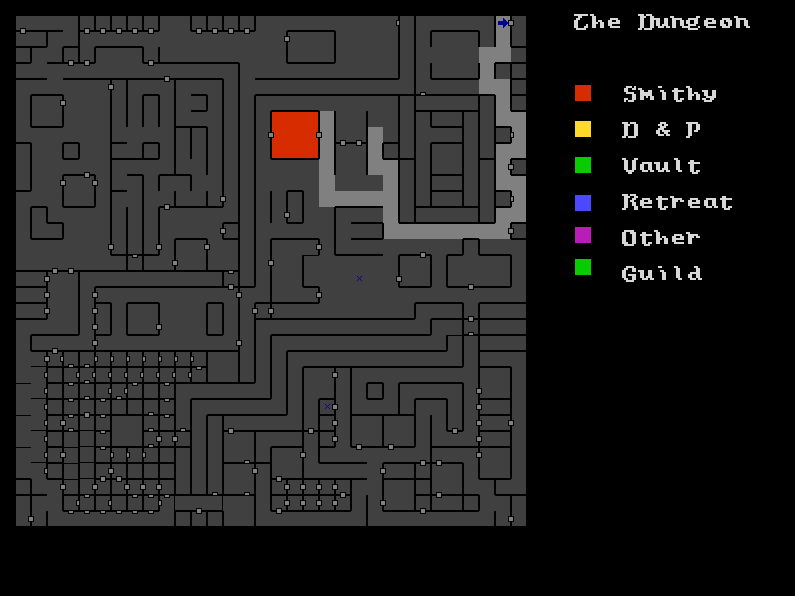