I’m starting to put together my notes for a new project – part original game, part game programming video / blog tutorial. I’ve been planning this for the last couple of years and it will be an enjoyable change of pace from Alternate Reality X development. 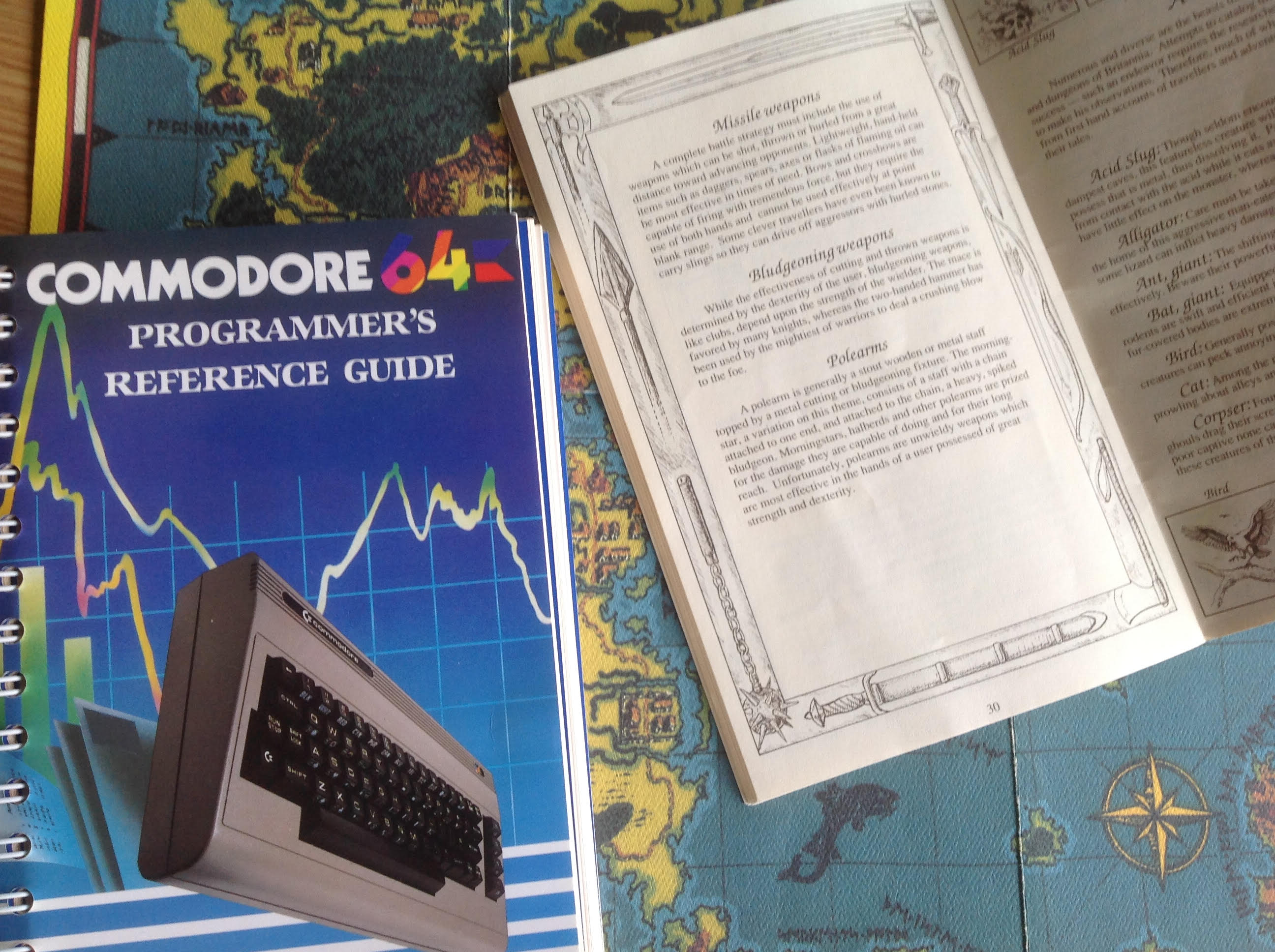 As you may know I grew up playing CRPGs on the Commodore 64 so have many fond memories of those days spent exploring the lands of Britannia in Ultima IV, skulking round the streets of The Bards Tale and of course finding unique new treasures in the depths of Alternate Reality: The Dungeon.

I recently had a lot of fun doing a bit of BASIC programming using a Windows based program called CBM PRG Studio – this provides an IDE for rapid C64 development in both BASIC and assembly language as well as offering integrated tools for graphic and music creation.  Used in conjunction with the Vice emulator it’s a pleasant way to program for this classic machine. I’m also planning to dip into other tools such as native assemblers and possibly even some cross assemblers and cross compilers.

Of course you won’t need a Commodore 64 to follow the series or play the various versions of the game. Depending on how the game comes along I’m not ruling out a version which will run on current operating systems as well. The intention is to start small explaining the basics of the machine and its display, use of the built in character set and PETSCII characters before moving onto user defined characters and multi character tiles more akin to Ultima and other classic CRPGs from the era.

In case you haven’t heard about it there was a recent successful Kickstarter called “Unknown Realm” which is for the C64 and PC and looks good. In case you’re wondering I was planning some C64 CRPG development when I bought my Programmers Reference Guide a couple of years back 🙂 You can read more “Unknown Realm” below:

Don’t worry about my new project slowing down ARX development. I’m planning small incremental changes as to how the series and game develop which I don’t anticipate will be particularly time consuming compared to a typical ARX release. I hope you’ll enjoy it. 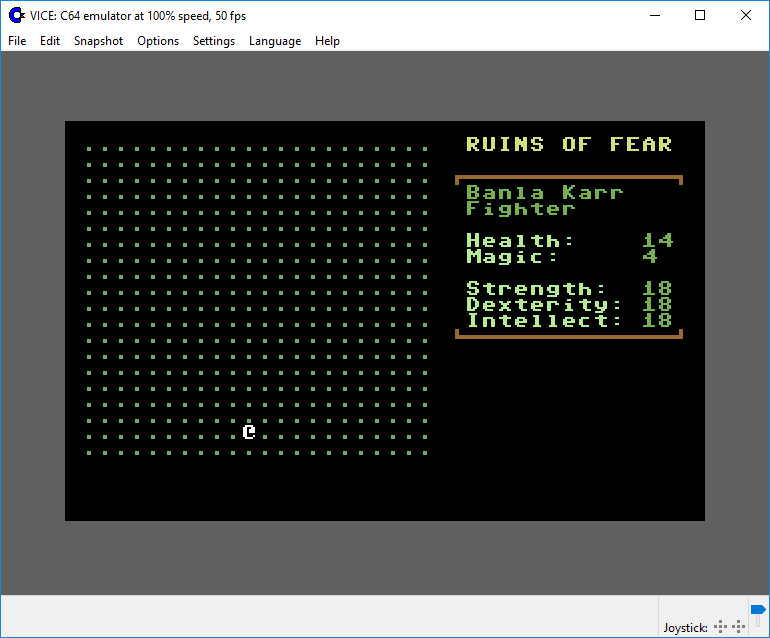